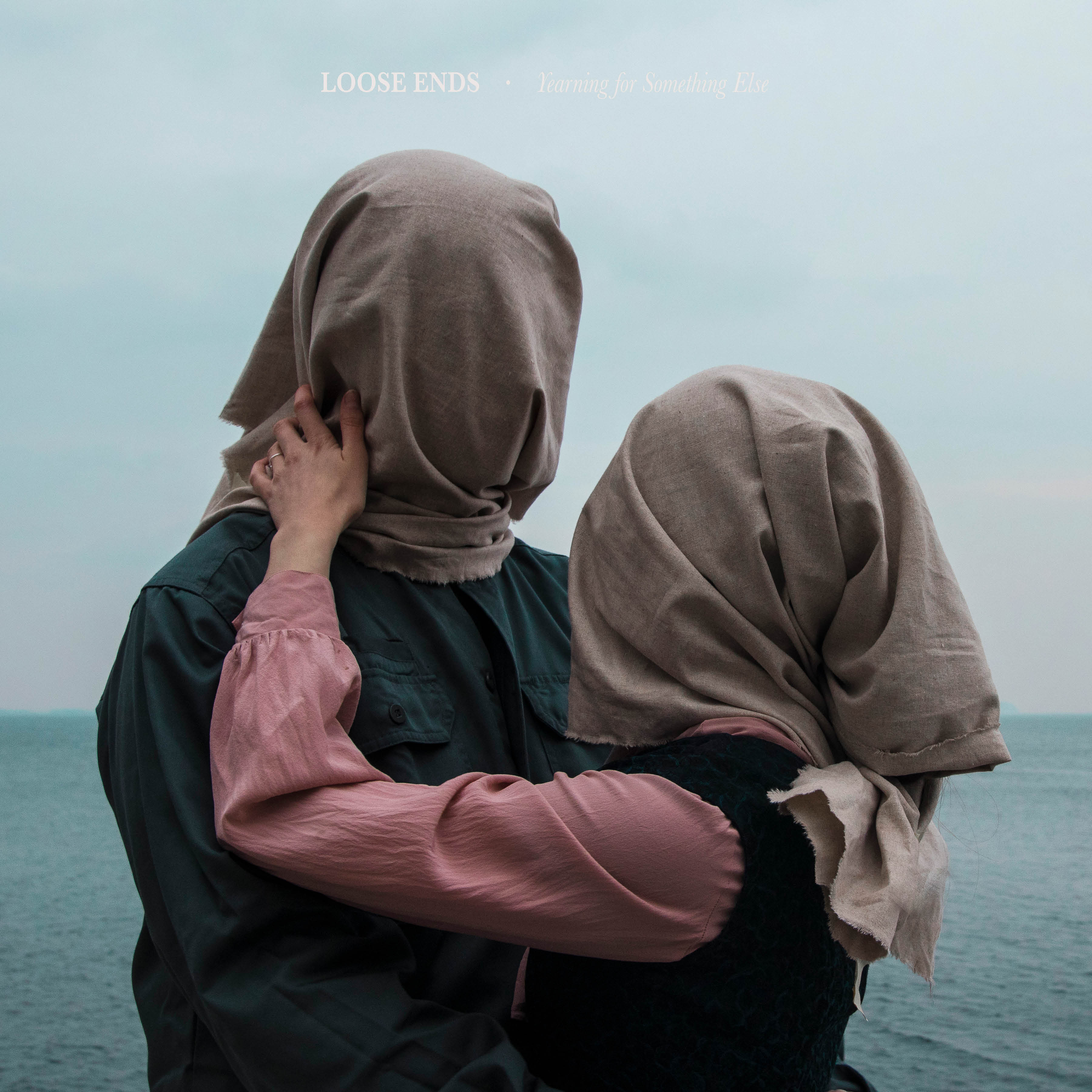 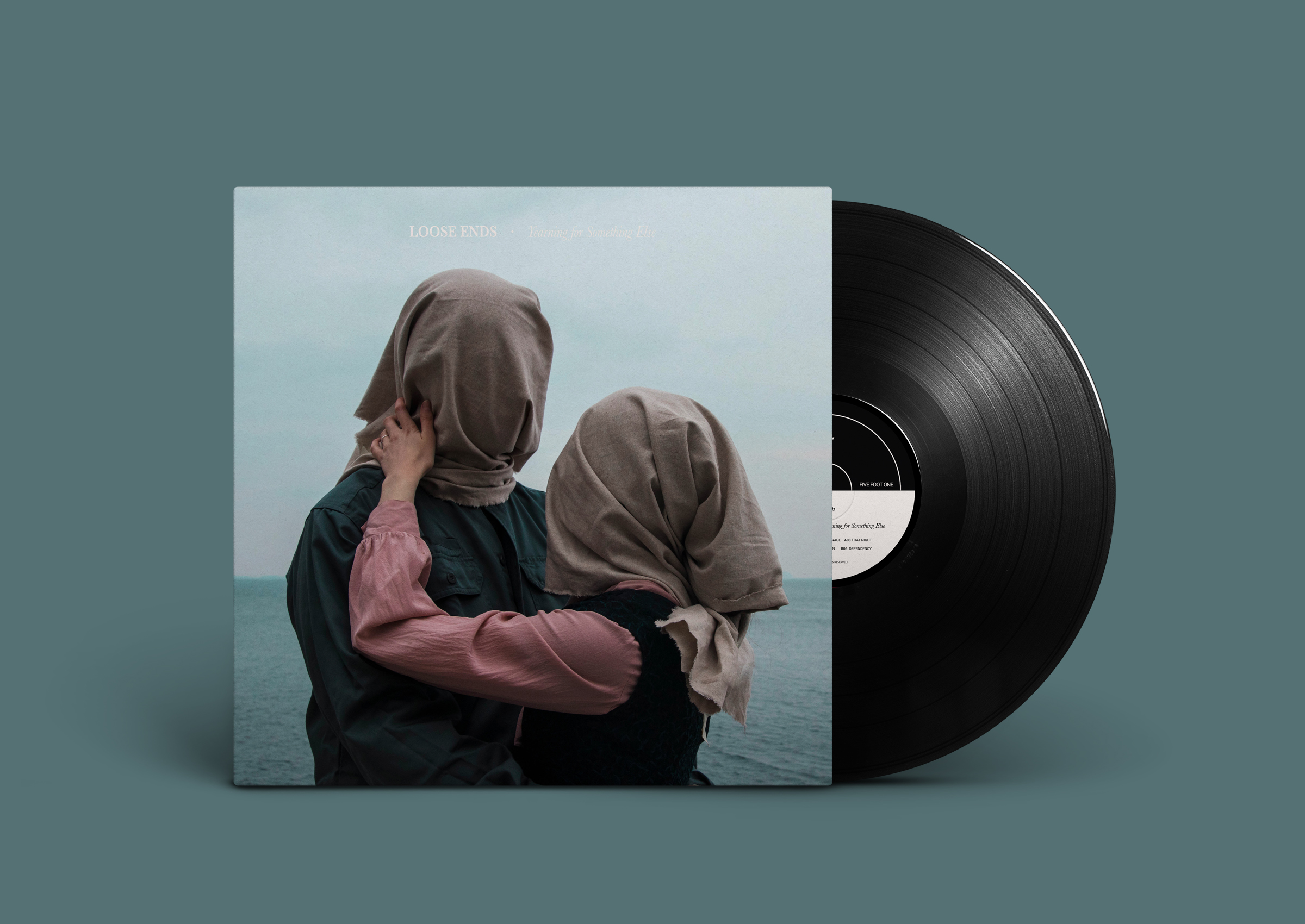 “As revealed by the title, ‘Yearning for Something Else’ is about longing for a change. It’s about feeling useless and indifferent – and it’s about being aware of these feelings, but still being too fucking lazy to do anything about it. It’s about feeling inadequate, and about giving up in advance” explains lead singer Holger.

Through six fast-paced tracks, Loose Ends show off quite a musical range; from the grand shoegaze ballad ‘Yearn’ over post-punk aggro on ‘Drainage’, the melodic indie rock of ‘It’s Not Pretty’ and the bizarre chaotic ‘Nicene Creed’, to emo-noise experiments of ‘Dependency’.

“We recorded in a hot and clammy trailer in an area called Godsbanen in Aarhus. Our producer Jeppe Grønbæk of Tears, pushed us a lot, and it really elevated the EP enormously. He had us do things we never imagined, and it had a huge impact on several of the songs.” says one of the band's two guitarists, Lasse Frøsig Thude, about recording the EP.

HQ Music wrote about the track ‘Yearn’: “Through all of its piled up frustration, the chorus lands somewhere between the tirelessnes of a cement mixer and the bright blue color of the sky. ‘Yearn’ elegantly balances between the melodic and the chaotic, and it is difficult to resist its youthful energy".

Loose Ends have blossomed out of the Aarhus underground, with the legendary and now sadly defunct venue TAPE as its epicenter. The quintet's aggressive and explosive concerts make your ears bleed and make you want to punch your sidekick.

The EP ‘Yearning For Something Else’ will be out digitally and on 12” vinyl on January 21, 2022, and the opening track ‘It’s Not Pretty’ was recently selected to appear on the Spotify editorial playlist ‘Rock DK’.