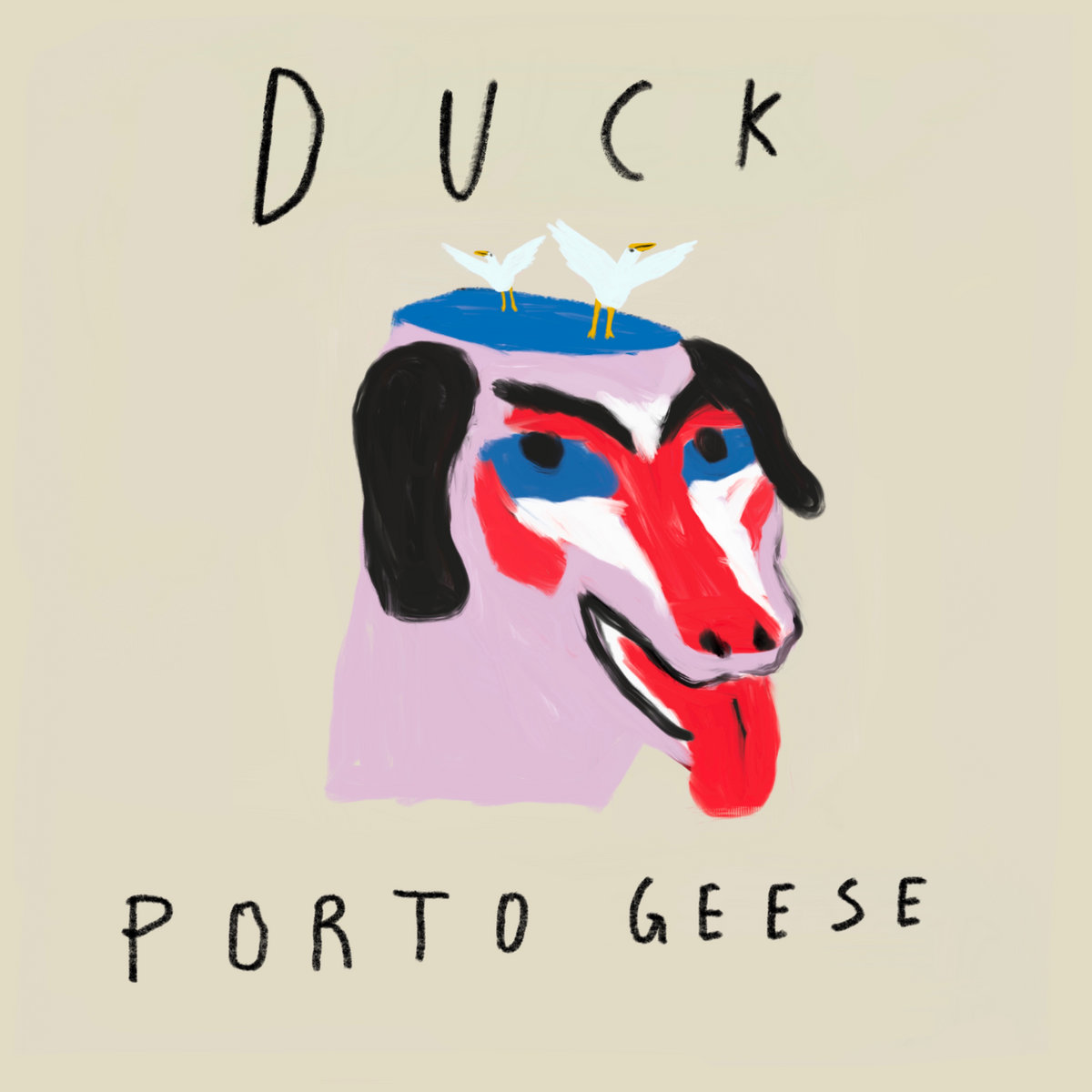 The debut album from Porto Geese, where the band serves us a slow and massive shoegazy style, with elements from noiserock and industrial lurking in the soundscape. Another highly relevant side of the Porto Geese expression. The guitar walls are getting higher, the pace is more mellow than the former singles - adding a new element to the mix.

After blasting their way up from out of nowhere, Porto Geese had to cancel all plans when the pandemic struck us all in 2020. Only a week earlier they masterly impressed at the by:Larm festival in Oslo, plans for extensive touring was on the table, and their debut EP had starting getting pretty decent feedback. Lucky for us the driving forces of the band, Joar Renolen and Bendik Øvrelid, spent the pandemic in their studio - cooking up their debut album, now only a month away.