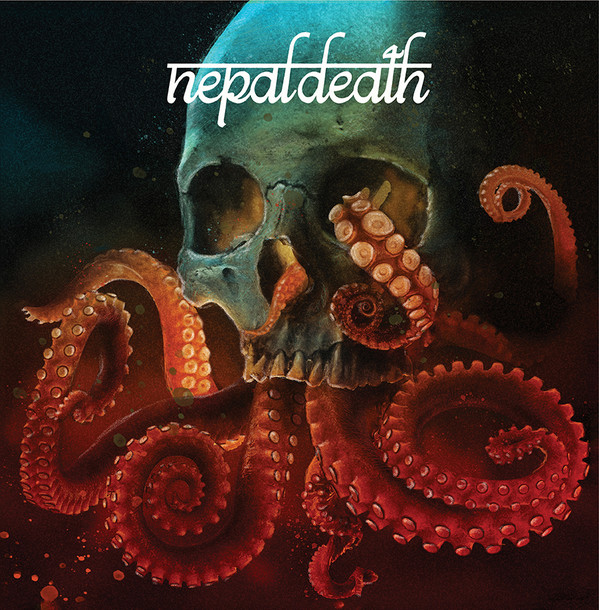 Imagine Charles Manson and Anton LaVey teaming up with a band of fake Hare Krishna cult members speeding towards Kathmandu in a run down VW bus along the dusty Hippie Trail in 1966. That may give you the idea of what Swedish psych rock band Nepal Death are all about.

Nepal Death´s style draws from seventies heavy rock bands such as Hawkwind and Blue Öyster Cult. Psychedelic rock in the vein of Amon Düül II and Uncle Acid and the Deadbeats are other strong influences along with traditional musical vibes from Turkey, Afghanistan and India. Occult references mixed with Hindu mysticism are also prominent in the band's lyrics and aesthetics.