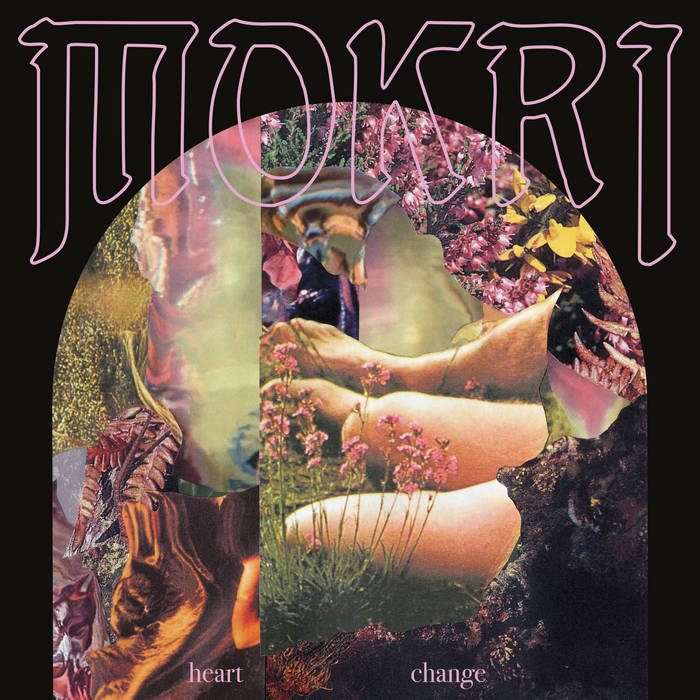 It’s been three years since Mokri released their debut album ’TOTAL LOVE’. Three years spent building their audience and developing their sound through playing live. Somewhere along the line vocalist Christine Marvel Engebretsen became a permanent member, after participating in live settings for years. A natural part of Mokri’s evolvement. An evolvement that feels natural if you’ve followed the band live. The instrumental tracks and experimental soundscapes are still present - possibly even more massively than before, but the vocals have been given room to affect what the quartet has become. Leading to a massive string of psychedelic noiserock tracks blending in with the huge droney synths and the more experimental parts of their sound.

’I Dream the World’ is one of these psychedelic rock tracks from the album with a more traditional rock composition than most Mokri tracks - yet still doing their very own thing. With Engebretsens powerful vocals leading the way on top of the bands complex instrumentation. A track well known from the past years of live performances, particularily rememberable due to Engebretsens ritualistic appearance on stage. Mokri will definitely keep on going their own way, staying refreshingly hard to categorize.