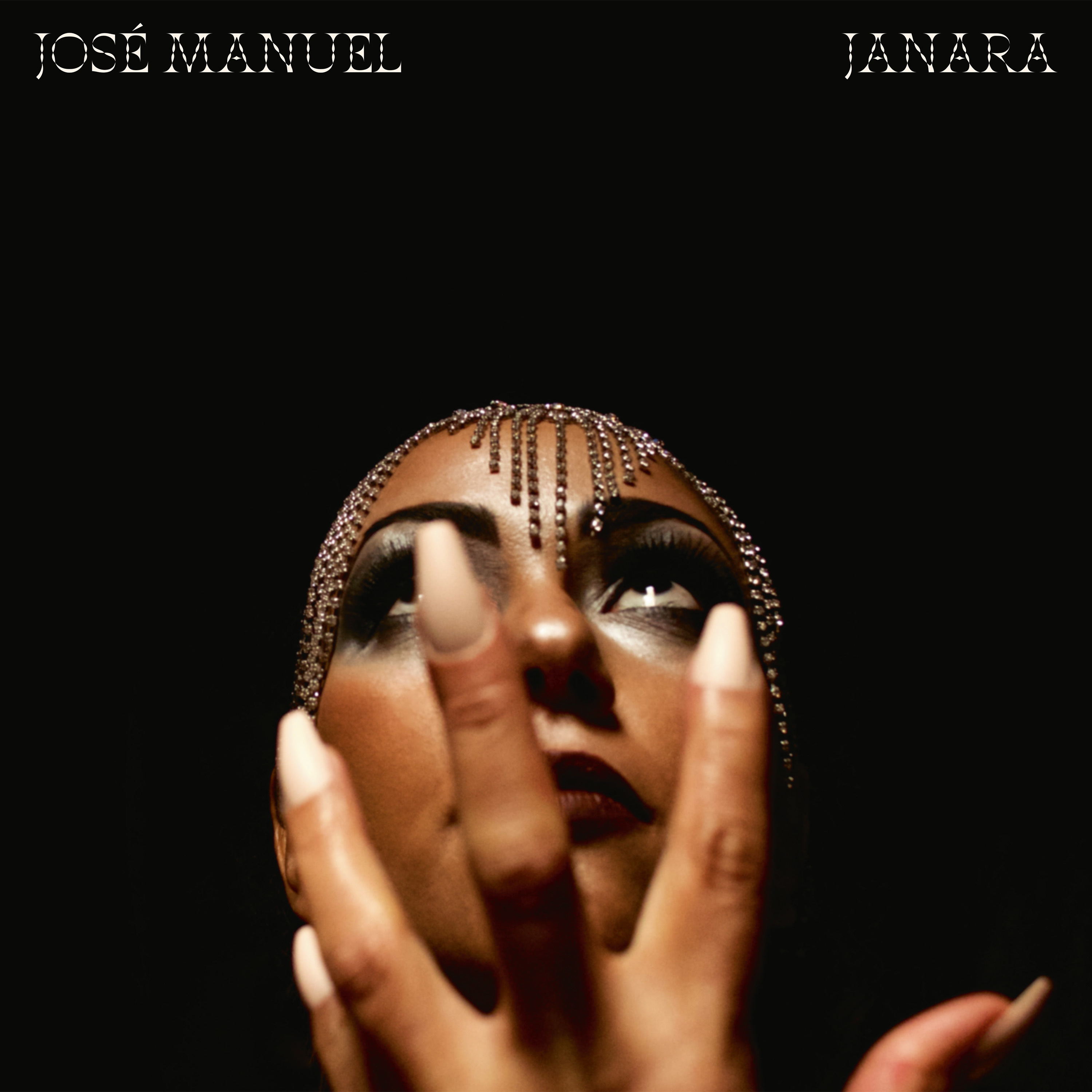 Optimo Music presents “Janara” the new album from Italy’s José Manuel. We always have our ears open for music that is unique, powerful and that can conjure up a ritualistic atmosphere, and this meistrerwerk did all that, and then some. We knew we had to release it after the first listen.

We’ll let José tell you about it….

This album is a result of the necessity of exploring and opening my mind to new musical horizons, by testing the main traditional instrument of the Italian region Campania, whose name is “Tammorra”. It is a big drum, which must not be confused with the typical tambourine, made from a wrap of wood shaped in a circle and covered with dried skin (almost always goatskin or sheepskin). This instrument was used during playful events, especially during rituals and ceremonies, such as the frequent devotional pilgrimages in honour of the Virgin Mary. By using this instrument, the sound, the rite and the magic could take possession of the mind and the body creating a perfect union. Also, the dancers, as if they were bitten by a tarantula and possessed by a strange evil, launched themselves to an uncontrolled dance by moving every part of their body.

In addition to the Tammorra, I also inserted some texts, which have been written by some Neapolitan friends and interpreted with Neapolitans voices, in honour of the “JANARA”. The Janara represents a popular belief of the Southern Italian regions, particularly of the Benevento area. The Janara is one of the many types of witches represented by folktales belonging to the rural tradition.

The Janara was expert in medical herbs, which were also be used for her magical practices, such as the manufacturing of ointment. The ointment gave her the power to become incorporeal with the same nature as the wind. According to the tradition, in order to snatch the Janara it was necessary to grab her by the hair. It was also said that if anyone was able to capture the Janara during her incorporeal moment then Janara herself would offer protection to them and their family for seven generations, in exchange for her freedom.