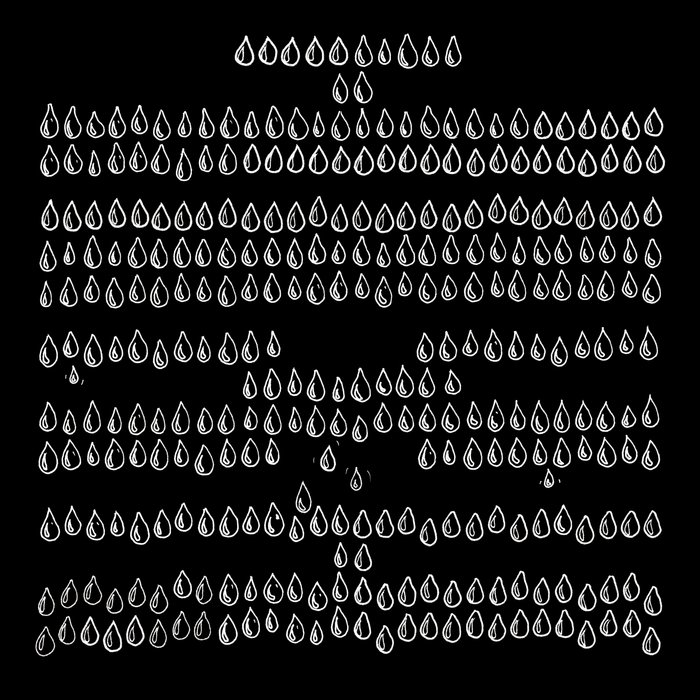 Copenhagen-based Jazz-hybrid collective Jiyu, produced by guitar player and composer Emil Jonathan A.K.A Low Pressure and former Stereo Deluxe recording artist EMO, finally releases the full lengths debut album “Caught in the Rain at the Tea Shop”. The Album will be out in june on vinyl and digital. The first single “Who Rules the World”, was out in December 2020, and picking up the pieces after this soulful, instrumental hip-hopinfluenced jazz single, the adventurous collective Jiyu, went on a new journey in 2021, with the dreamy second single, “So Many Moons to Go”, which went straight to some serious streaming jazz playlists, and have now more than 200.000 streams, on the apple music playlist “Jazz Soul Café”. The third and fourth single “King og Mañana” and “Parallel Dreams”, also made it to some big playlists, such as, “State of Jazz” (Spotify), Future Jazz (Tidal) and “On the Corner” (Apple Music). All four singles have been supported by radio dj’s from London, Denmark, Italy to Australia -to mention some of those we have heard of.

The album-single, ”Woman Behind the Sun” is also the first track on this full lenght vinyl. The catchy guitar/flute theme, balancing on a single string note, draws parallels from Monk to King Britt and into the future. Though the dusty brass intro sounds as old as the sun, you are quickly travelled to the 21st century sound of Jazz, driven by the rimshot/handclap beat and the unmistaken Jiyu-sound of the organic and the electronic. Besides from Emil Jonathan on guitar, six stringed bass and production, the personal on this album is Bo Rande on flugelhorn, Lukas Rande on flute and sax. Carsten Skov on Vibraphone. Lennart Ginman on upright bass. Kinck on vocal, Thomas Dietl on brushes and AC. Woodman on Wurlitzer.