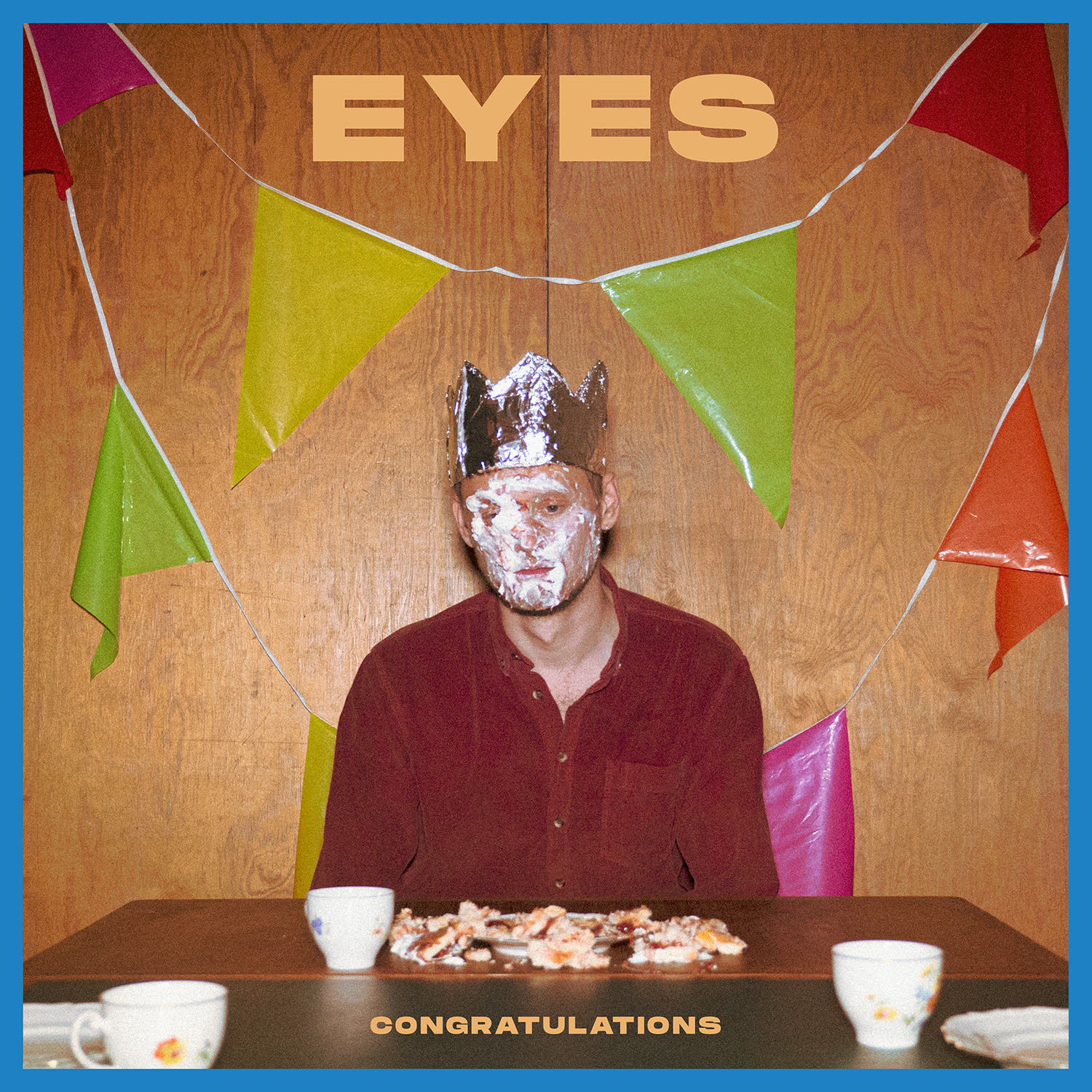 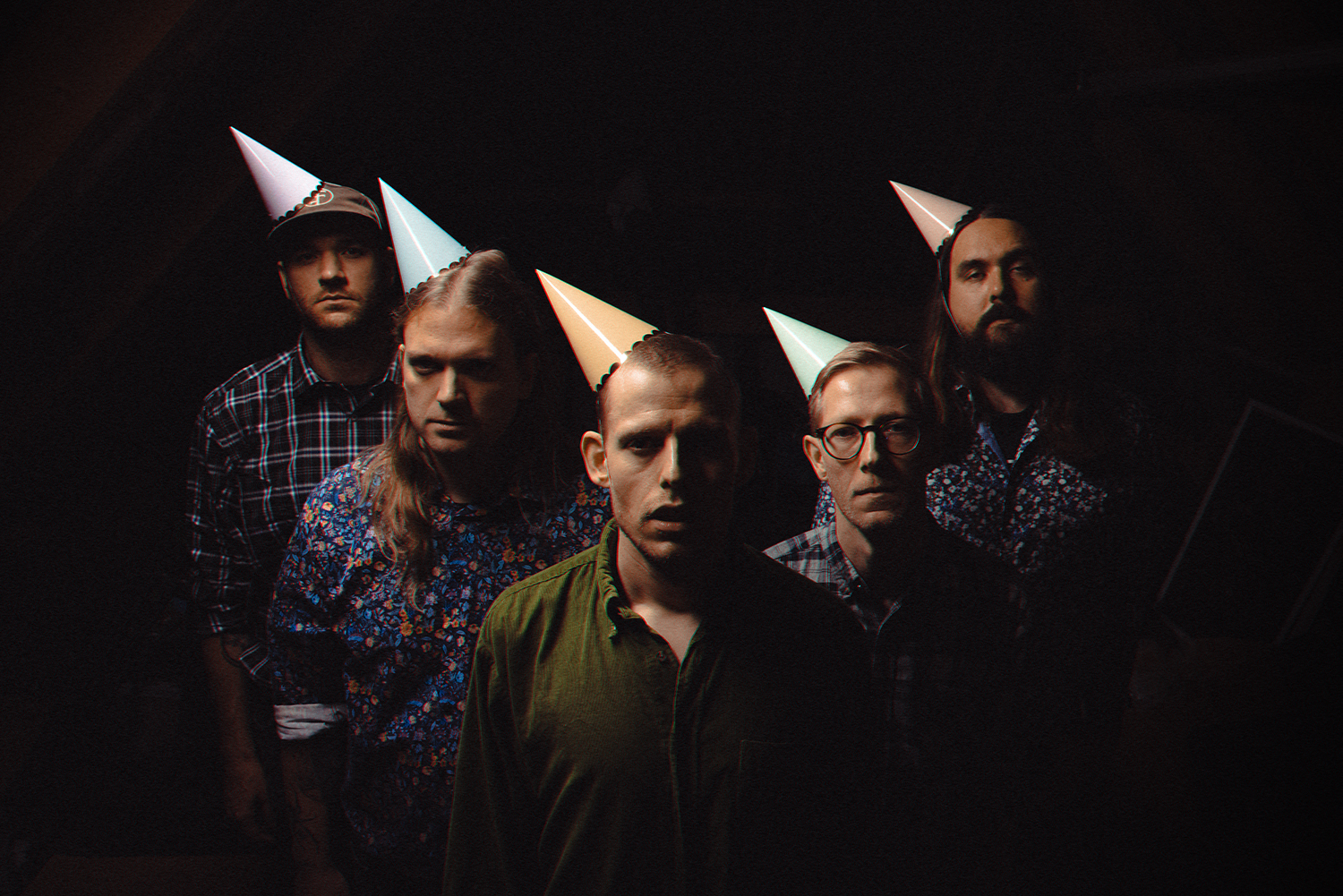 The Copenhagen, Denmark based hardcore outfit EYES releases their sophomore album ‘Congratulations’ on February 3rd 2023 via Indisciplinarian. The band’s two preceding releases, the self titled 2018 debut EP and the 2020 debut album ‘Underperformer’, proved EYES as a band on its own path, with both heart and brains to match it. With its genre defying musical approach and introspective generational lyrics, ‘Underperformer’ marked an innovative freshness in the hardcore scene. Despite obstacles from a pandemic, the band left an indelible impression with performances on festivals such as Copenhell (DK) and by:Larm (NO), while the remix release ‘Reperformer’ contributed to the band’s air of unpredictability.

EYES’ new album is entitled ‘Congratulations’, even though there isn’t much to cheer about at the moment. The album is a further development of EYES’ sound and style with the band focusing even more than before on melody, off kilter hooks and deep grooves throughout the album’s ten songs collectively shaping an unpredictable, rough rocking and catchy hardcore record produced razor sharply by Jacob Bredahl (LLNN, Lifesick a.o.). The precise songwriting and the music’s urgency exist without omitting the constantly lurking chaos, an essential element in the band’s sound, style and approach. A chaos which is a key component in the band’s spirit itself; an existential unrest, which harshly presents itself in singer Victor Kaas’ lyrics and vocal delivery. Distrust among people and conspiracy theories, war and environmental catastrophe on the horizon, economic downfall and increasing inequality. The Western world anno. 2023 is the foundation of ‘Congratulations’ and its volatile, confrontational songs. Opposite the internalized thematics of  ‘Underperformer’, the doubting self reflection has now turned into anger and a feeling of powerlessness towards a world, where the rich get richer and living conditions are worsened for everyone else. A world, where the younger generations are abandoned again and again. A world, where the only available distraction is to scream into an infinite digital void or to find an alternative reality while looking down on the so-called sheep following the flock and false prophets. ‘Generation L’ is a song about a generation of losers - the first to possess less funds and possibilities than the generations before, who have been busy fucking over the planet. ‘Tearjerker’ is about you and me on the edge of despair, caused by the steadfastness of the powers that be - do we give up now? ‘The City’ is a despairing hate song to the city you once loved, that has now been conquered by rich people, neatness and bullshit. The title track ‘Congratulations!’ is one big, sarcastic applause to the conspiracy theorists, who’ve found the truth, which cannot be debated. And ‘Ballast’ is the idealist, who once believed in the good of mankind, in art and solidarity - is the dream over? The despair is palpable and the occasion for celebration remains absent for all but those having seen the light. Maybe the time has come to destroy it all and create it anew?